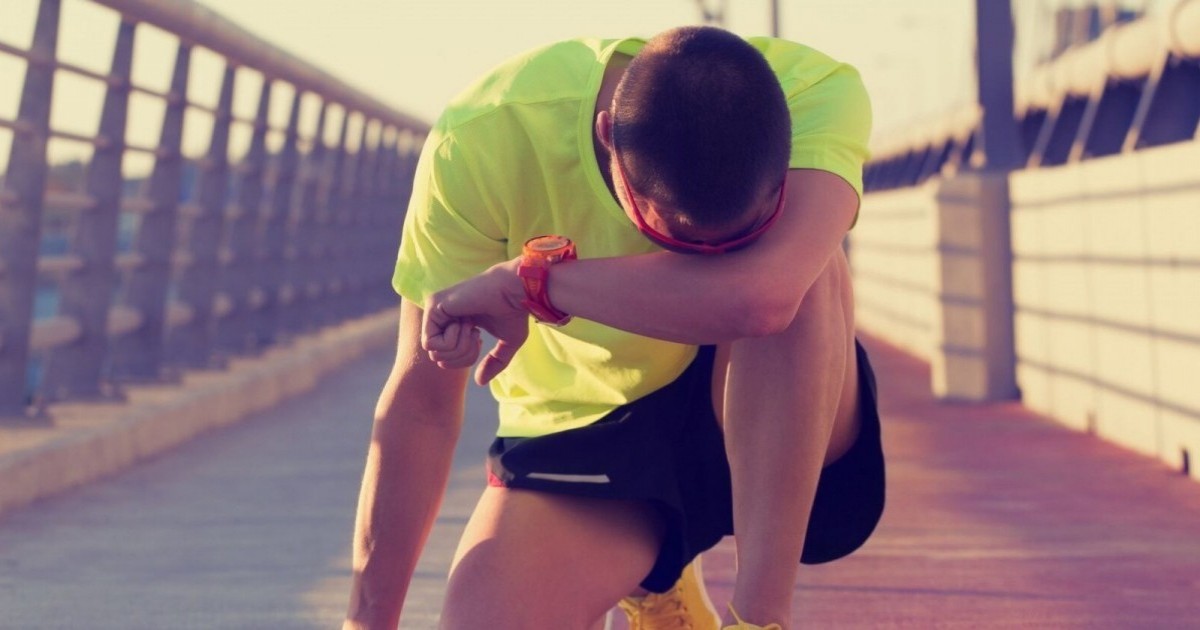 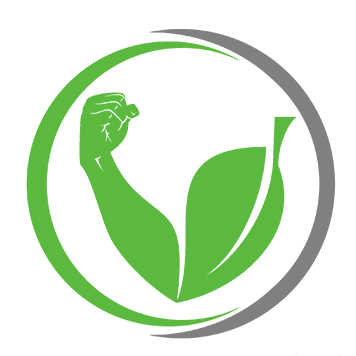 The reality is that our current consumption of animal-based products has become excessive, to the point where the United Nations currently sees it as the ‘world’s most urgent problem’ in terms of the modern Western lifestyle.[1]

The environmental reasons for this global ‘catastrophe’ are well documented, but what about the catastrophic impact animal products are having on people’s fitness goals?

Here are just five reasons as to why animal products might be holding you (and other athletes) back from achieving your goals.

Have you ever hit the gym, done an intense sprint session, or stretched out during a hot yoga session hoping for a smooth recovery and a stronger body come the end of it all? Well, if you’re eating animal products then you might just be kissing that progress goodbye.

Performance benefits come in the recovery period after an intense stress phase. During this time the body needs to repair and recover to come back stronger for the next session. But animal products, especially red meat, acts as an inflammatory in the body, which is a bit of a problem.[2]

That’s a whole lot to swallow for the sake of a steak.

#2 They May Hinder Testosterone Production

Testosterone is one of the most important tools for athletes to grow, thrive, and perform. Even in female athletes a high level of testosterone provides a ‘significant’ edge, especially when it comes to stamina and spatial-based activities.[4]

Yet, when looking at the ratio of testosterone in the blood between meat-eaters, vegetarians, and vegans it’s the vegans who win out – with an immense 13% difference in testosterone compared to meat-eaters.[5]

What’s more, whereas higher testosterone can sometimes be linked to an increased cancer risk in men, vegans have been shown to be at least 9% less likely to develop prostate cancer. Vegetarians fared less favorably, suggesting that just cutting out meat and fish isn’t enough. For maximum testosterone benefits with reduced cancer risk ditching animal products is the best way to go.[6]

#3 They Make It Harder To Stay At A Performance Weight

Weight management is especially important for athletes such as runners, swimmers, cyclists, and triathletes. A runner weighing 160lb, for example, will need to use 6.5% more effort to maintain the same pace as one who weighs 150lb.[7]

However, if healthy, effortless weight management is your goal then eating animal products is the exact opposite of what you want to do!

As early as 2003 studies have suggested that diets containing animal products result in higher BMI and obesity scores, whereas vegan diets continue to come out as the most optimal for weight management.[8] [9]

Omnivorous diets continually perform the poorest in these studies, coming out with the highest BMIs, levels of obesity, and risk for type 2 diabetes.

What’s more, if weight management is your goal then a 2015 study found that a wholly plant-based diet was the most effective way to achieve weight loss goals.[10]

The proof, it seems, is in the plantain.

Everyone knows that certain vitamins, minerals, and macronutrients are essential for overall function, not just athletic performance. Take B12, for example. We all know that we need it and many people chastise plant-based athletes for having to get it via a supplement.

But, here’s the kicker; most B12 consumed through meat is achieved through the animals themselves being given B12. In other words, rather than animal-based athletes getting their supplements direct they’re feeding it to an animal which is then being fed to them second (or even third) hand.[11]

As Ethan Brown, Founder and Chief Executive Officer of Beyond Meat, points out in a UN report, ‘Animals use their digestive and muscular systems to convert vegetation and water into meat. We’re going straight to the plant, bypassing the animal, and building meat directly.’[1]

The whole process is considered by the UN to be more ‘efficient’ as well as allowing athletes to get what they need direct, rather than having to wait for an animal to digest and process it for them.

In 2015 the World Health Organization declared processed meats as a Group 1 carcinogen to humans. Red meats, on the other hand, were classed as Group 2a, meaning they are a probable carcinogen too.[13]

A year later an analysis of research on animal products stated that ‘One of the most consistent epidemiological associations between diet and human disease risk is the impact of red meat consumption (beef, pork, and lamb, particularly in processed forms).’[14]

Obesity, diabetes, high blood pressure, coronary heart disease, diabetes, poor mental health, and more. All of these have been associated with the consumption of animal products, especially in the quantities we currently consume.

So, do yourself a favor and avoid animal products in favor of plant-based approaches. Not only will it offer immediate benefits to your performance, but it will also save you from a lot of long term health concerns.